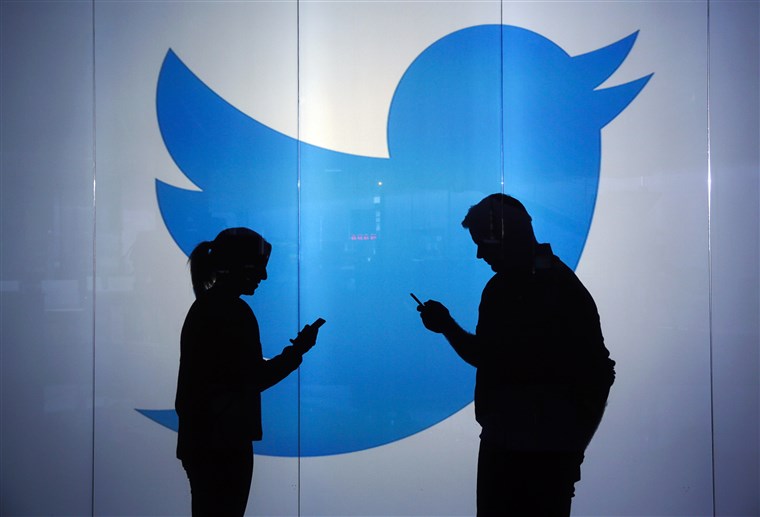 This week, Twitter has started testing a new setting that allows users to limit who can reply to their tweets. It’s similar to Facebook’s post view settings.

Users will be able to choose between three options: Everyone, People You Follow, and Only People You Mention.

A new way to have a convo with exactly who you want. We’re starting with a small % globally, so keep your 👀 out to see it in action. pic.twitter.com/pV53mvjAVT

If you limit replies to a tweet, those who fall within the limits will be able to replay (Friends, Followers, and those who are mentioned in the tweet). Anyone else will be unable to answer and shown a pop-up that will let them know why they can’t reply and the option to see the conversation.

It’s currently in testing mode available to a limited group, and there’s no guarantee that it’ll become available for widespread use.

Twitter says the feature is designed to give people control over the conversations they start. In theory, you could have more thoughtful, focused conversation with people of your choosing without trolls jumping in.

How to Use Messenger Rooms? 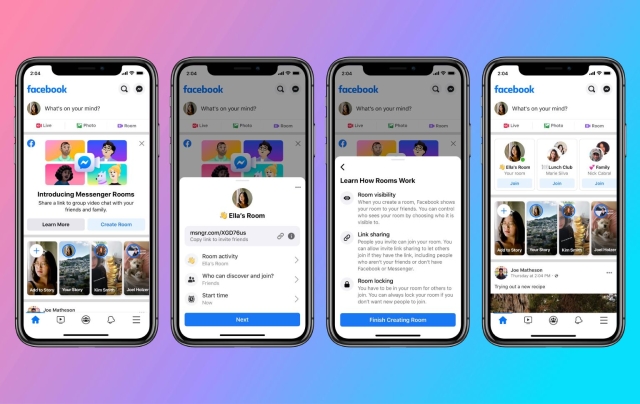 Facebook Launches a video conferencing feature Messenger Room, with the ability to add up to 50 people in a virtual room. The feature has been extended to invite Instagram followers, WhatsApp contacts, or anyone with a link. So How do you use it?

Is it Time to Hire a Social Media Manager? 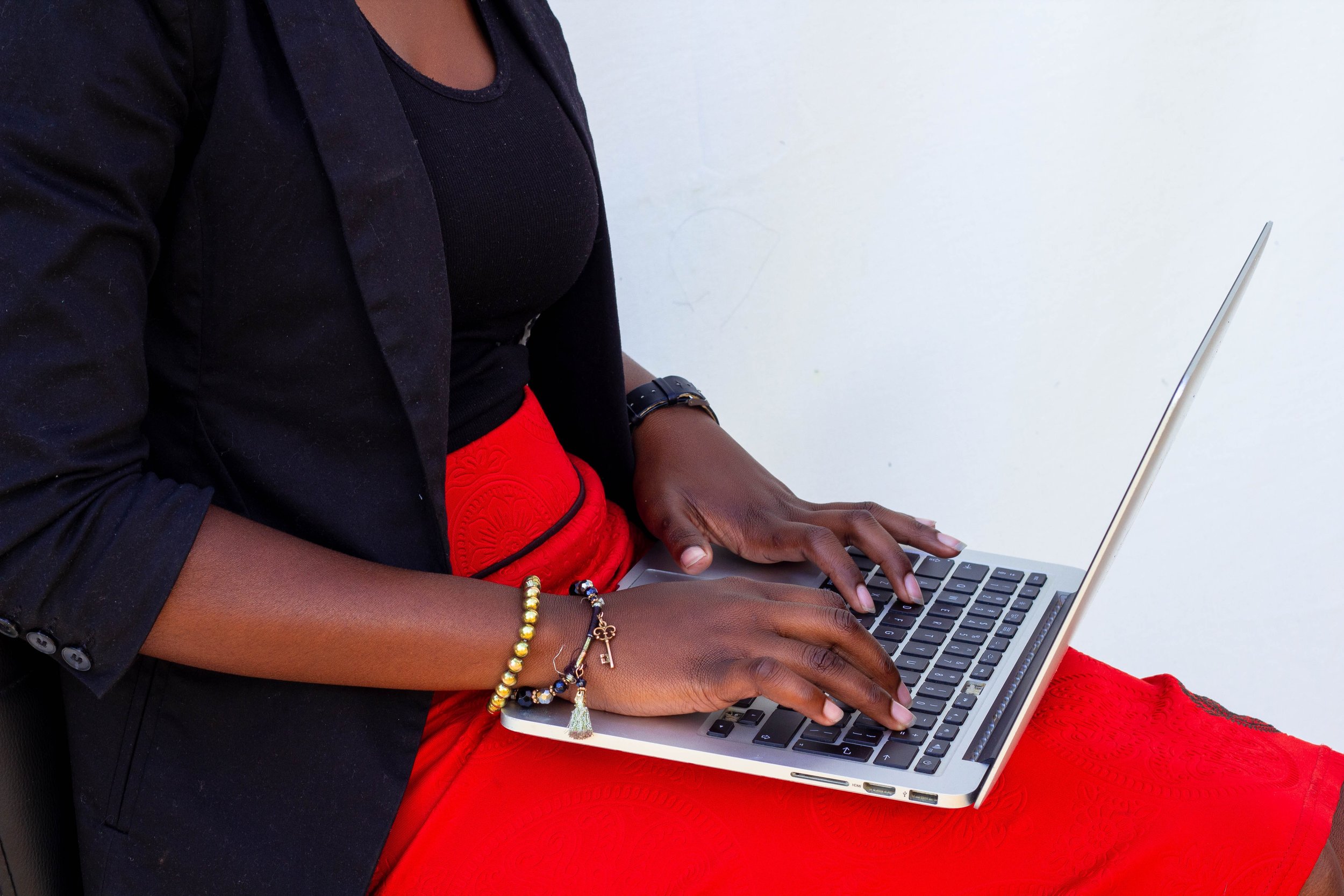 For business owners, social media marketing can feel like a full time job on top of their other responsibilities, but they know all that struggling is worth the pay off. This is your sign that it might be time to pass on the part to a professional while you reap the rewards?

7 Must Have Tools For Social Listening 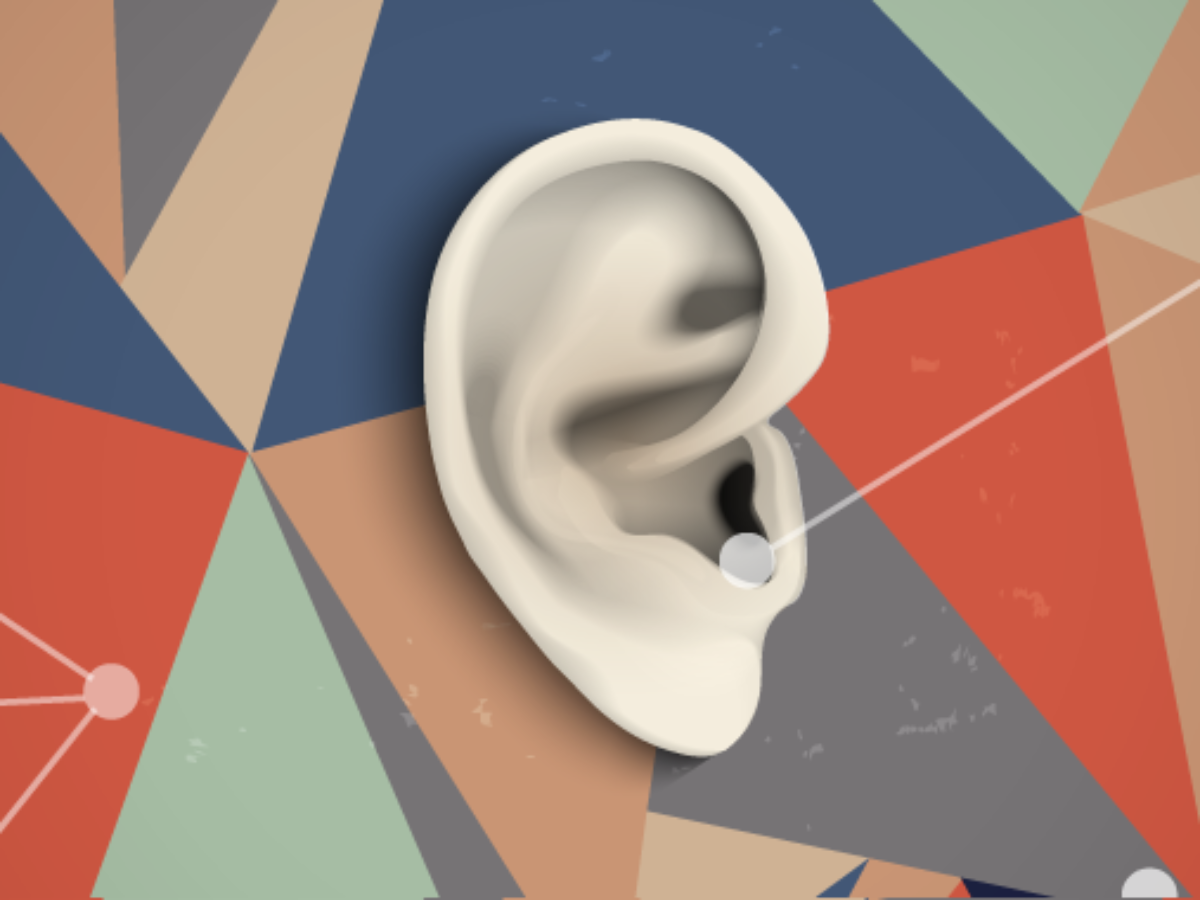 Given all the conversations happening online, Social Listening are vital for brands to keep in touch with their customers, their brand, their competitors and their niche more broadly.